Rod has represented family law clients for over twenty-two years in complex property settlements, spousal maintenance matters, custody cases, as well as basic divorces. While he believes in seeking mediated resolutions to his cases, Rod has extensive experience in Minnesota's district courts. Rod is a partner in the law firm ofJensen, Mullen, McSweeney & Meyer, PLLP, a firm which only handles family law matters. Rod is past president of the American Cancer Society in Hennepin County, a 1989 cum laude graduate of William Mitchell College of Law and a 1986 graduate of St. Olaf College. Named a Superlawyer in the Minneapolis-St. Paul Magazine every year since 1998, he has also been named as one of Minnesota's top 40 family law Superlawyers and one of its top appellate lawyers in similar surveys. Rod has also presented at several seminars and Continuing Legal Education courses such as "Effective Marital Dissolution Practice," and the Minnesota Family Law Institute. 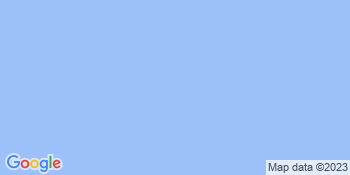 Fill out our online form

In regards to Covid-19,  We are reviewing the best guidelines for our city and state for how

we should conduct business and plan to update this message as soon as we can.

Please call our office(s) to get learn how we are engaging with current clients and new at this time.